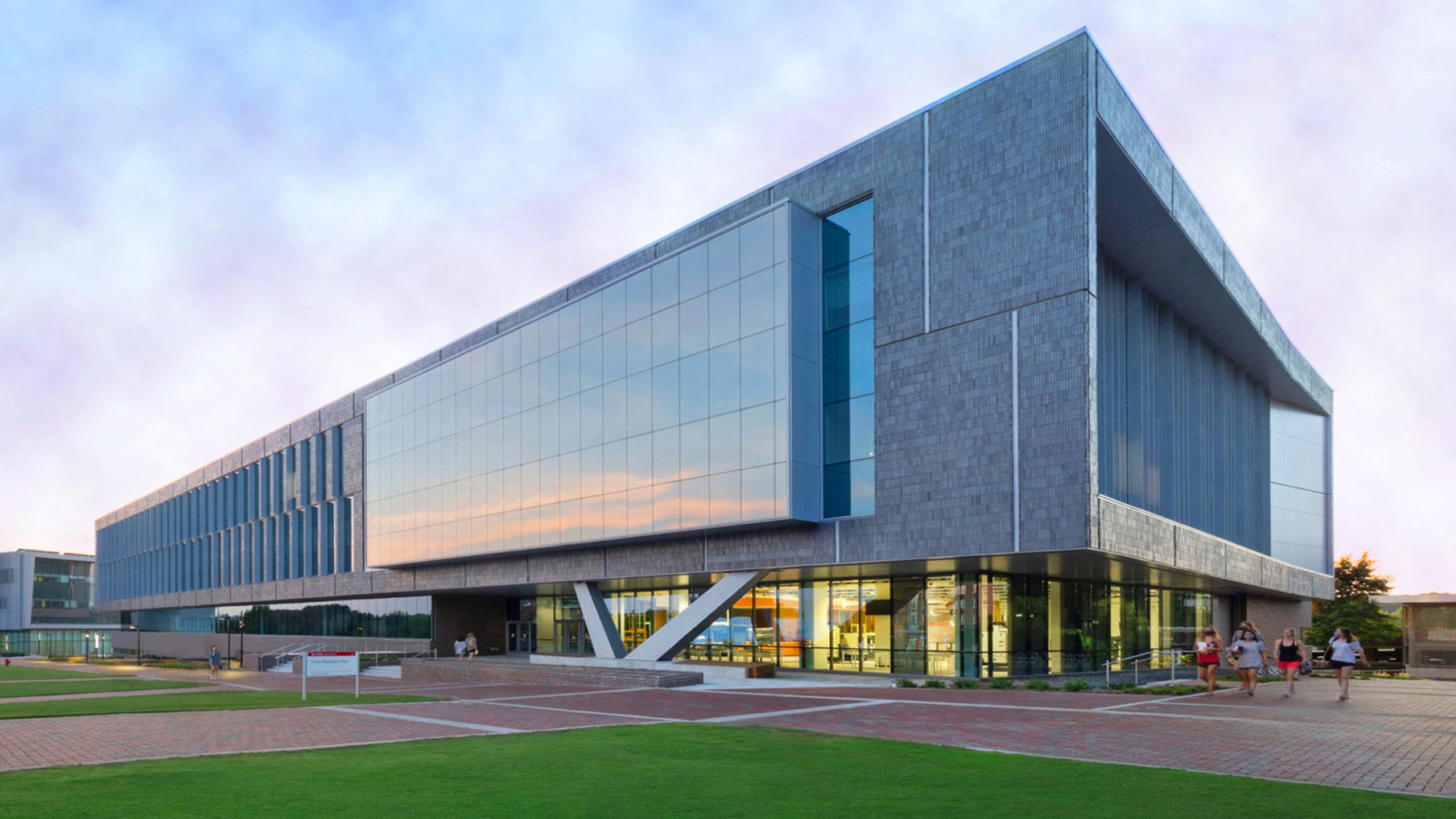 Last Updated: 08/16/2022 and all information on this page is accurate and up-to-date

The Operations Research Graduate Program (OR) at NC State University is unique from many other OR programs because of its diverse nature shared by the Colleges of Engineering and Sciences. The diversity of its faculty ranges not only from engineering and science but also management, textiles and forestry.

The program proudly welcomes our nation’s veterans and military families. The Military OR Group includes US active duty and military veterans from all Services. It has earned a top 10 military-friendly ranking and was named a Military Times Best College.

OR students have teaching and research assistant positions in many departments, including computer science, electrical and computer engineering, industrial and systems engineering, mathematics and statistics.

OR students can join several student organizations through the Operations Research Program.

All organizations promote your professional development and governance and offer social interaction opportunities.

The History of the Operations Research Program

Operations Research activities have existed at NC State since 1963, first in the form of a couple of courses (an Introductory course and a course on Linear Programming), then as a “minor” field of graduate study with a few more courses (in Nonlinear Programming, Dynamic Programming, Econometrics, and Special Topics). These activities were spearheaded by the Statistics and Electrical Engineering departments, with support from Economics and Industrial Engineering. Between 1963 and 1970, graduate theses that may legitimately be labeled “OR” were written under the auspices of the sponsoring department, notably Statistics (for Ph.D. dissertations) and Electrical Engineering and Industrial Engineering (for the MSc theses).

The Program as we know it came “officially” into being on January 16, 1970, by a decree of the (now defunct) N.C. Board of Higher Education. That decree established two sister programs: one at NC State University and the other at UNC at Chapel Hill, and authorized both to grant master’s and doctorate’s degrees in OR. Since that date, OR has stood as a separate degree-granting graduate program, admitting its students, establishing its academic requirements, and awarding its degrees under the auspices of the Graduate School.

Salah Elmaghraby was the founding director of the OR program at NC State. Elmaghraby was a force – extremely well known in the field. After Elmaghraby, OR has been led by some of NC State’s most outstanding faculty members.