Billy Edge is a professor of Civil, Construction and Environmental Engineering at NC State University and Head of Coastal Processes and Engineering at the UNC Coastal Studies Institute. In this position, he also serves as the Director of Renewable Ocean Energy for North Carolina.

Edge has published extensively with over 100 publications and has made numerous conference presentations both nationally and internationally, including in Korea, China, Thailand, Spain, Japan, Germany, Australia, South Africa, The Netherlands, Italy, Taiwan, and Canada.

Edge is a member of:

His professional activities include: 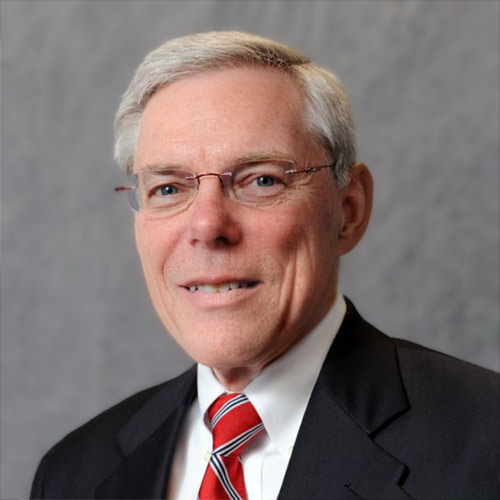