Dr. Munindar P. Singh is Alumni Distinguished Graduate Professor in the Department of Computer Science at North Carolina State University. He is a co-director of the DoD-sponsored Science of Security Lablet at NCSU, one of six nationwide. Munindar’s research interests include computational aspects of sociotechnical systems, especially as a basis for addressing challenges such as ethics, safety, resilience, trust, and privacy in connection with AI and multiagent systems.

Munindar is a Fellow of AAAI (Association for the Advancement of Artificial Intelligence), AAAS (American Association for the Advancement of Science), ACM (Association for Computing Machinery), and IEEE (Institute of Electrical and Electronics Engineers), and was elected a foreign member of Academia Europaea (honoris causa). He has won the ACM/SIGAI Autonomous Agents Research Award, the IEEE TCSVC Research Innovation Award, and the IFAAMAS Influential Paper Award. He won NC State University’s Outstanding Graduate Faculty Mentor Award as well as the Outstanding Research Achievement Award (twice). He was selected as an Alumni Distinguished Graduate Professor and elected to NCSU’s Research Leadership Academy.

Munindar was the editor-in-chief of the ACM Transactions on Internet Technology from 2012 to 2018 and the editor-in-chief of IEEE Internet Computing from 1999 to 2002. His current editorial service includes IEEE Internet Computing, Journal of Artificial Intelligence Research, Journal of Autonomous Agents and Multiagent Systems, IEEE Transactions on Services Computing, and ACM Transactions on Intelligent Systems and Technology. Munindar served on the founding board of directors of IFAAMAS, the International Foundation for Autonomous Agents and MultiAgent Systems. He previously served on the editorial board of the Journal of Web Semantics. He also served on the founding steering committee for the IEEE Transactions on Mobile Computing. Munindar was a general co-chair for the 2005 International Conference on Autonomous Agents and MultiAgent Systems and the 2016 International Conference on Service-Oriented Computing.

Singh’s lifelong program of research can be summed up as discovering, modeling, studying, and applying high-level abstractions for computing.

Computing is in the midst of a paradigm shift from individual computations to interaction. Current techniques are woefully inadequate for network-based applications such as ubiquitous information access and e-commerce, which involve a number of heterogeneous (or independently designed) and autonomous (or independently operated) subsystems. The metaphor of interaction offers a natural, powerful conceptual basis for designing solutions for these applications. He takes inspiration from current developments in databases, artificial intelligence, and distributed computing.

The motivation for Singh’s research program is practical, but there are major implications for problems and approaches studied within computer science. He was among the first researchers to study theories of agents and communication, apply agent techniques in workflow management, and use ontologies for heterogeneous database access. His current research falls into two major themes, emphasizing theory and applications, respectively.

His work is inherently interdisciplinary. It synthesizes insights from different subareas of computer science, primarily distributed artificial intelligence and distributed computing. It also involves disciplines such as linguistics, philosophy, organizational theory, and law. Being interdisciplinary increases the startup cost for research, but helps make the results broadly applicable and thus more valuable.

Singh has made a conscious effort to reach a wide audience through his research. Besides publishing in technical specialty venues, he has sought to publish in wider-circulating forums that address computer scientists in general. 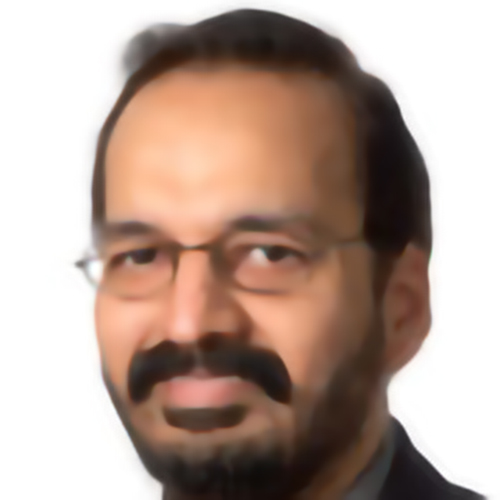