George Rouskas is an Alumni Distinguished Graduate Professor with the Department of Computer Science at North Carolina State University. Since January 2014, he has served as Director of Graduate Programs for the department. He received an undergraduate degree in Computer Engineering from the National Technical University of Athens, and MS and Ph.D. degrees in Computer Science from the Georgia Institute of Technology. During the 2000-2001 academic year, He spent a sabbatical term at Vitesse Semiconductor, Morrisville, NC. Rouskas has been an invited Professor at King Abdulaziz University, Saudi Arabia, Paris VI University, France, and University of Evry, France, on several occasions.

Rouskas’s research interests are in the broad field of computer networking — specifically, optical networks, Internet architectures and protocols, network design and optimization, performance modeling, and scheduling. His research has received funding from federal and defense agencies as well as industry. As of 2020, 25 Ph.D. students and 12 Masters’s thesis students have graduated under his supervision. He is the author of the monograph “Internet Tiered Services: Theory, Economics and Quality of Service” (Springer, 2009), co-editor of the book “Next-Generation Internet: Architectures and Protocols” (Cambridge University Press, 2011), and co-editor of the book “Traffic Grooming for Optical Networks: Foundations, Techniques and Frontiers” (Springer, 2008).

Rouskas has served the research community in multiple roles. He currently serves as Editor-in-Chief of IEEE Networking Letters and as a Steering Committee Member of the OFC conference. He co-founded and served as co-Editor-in-Chief of the Elsevier journal Optical Switching and Networking from 2004-2017. In 2016-17 he served as Chair of the IEEE Communications Society Distinguished Lecturer Selection Committee, as Chair of the Optical Networking Technical Committee (ONTC), and as Vice-Chair of the IEEE Communications Society Technical and Educational Activities Council. As an IEEE Distinguished Lecturer in 2010-2011, Rouskas completed four tours in the US, Caribbean, and Sri Lanka. He was the TPC or General chair for: NETWORKS 2018, IEEE MASS 2018, IEEE ICC ONS 2017, IEEE ICNP 2014, ICCCN 2013 and 2011, IEEE GLOBECOM ONS 2010, BROADNETS 2007, IEEE LANMAN 2005 and 2004, and IFIP NETWORKING 2004.

Rouskas was elected Fellow of the IEEE in 2012 for “contributions in algorithms, protocols, and architectures of optical networks.” 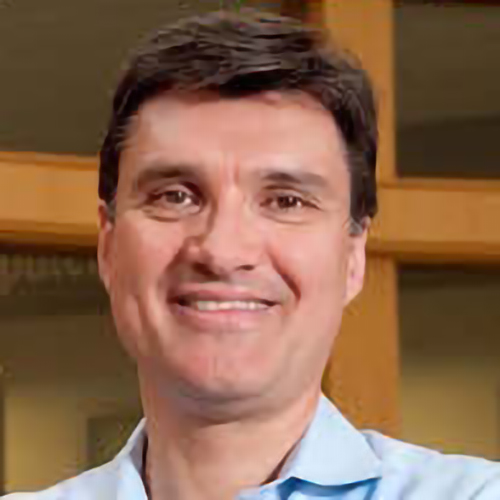