Dr. Anderson Rodrigo de Queiroz is an assistant professor of Decision Sciences at the school of Business at North Carolina Central University (NCCU). He is also an adjunct research professor at the CCEE department at North Carolina State University (NCSU). He received his B.Sc. and M.Sc. degrees in Electrical Engineering both from Federal University at Itajubá, in Brazil, in 2005 and 2007, respectively. He has a Ph.D. in Operations Research and Industrial Engineering from the University of Texas at Austin, in 2011. Prior to joining NCCU he worked as a consultant/researcher in several projects related to power systems, and from 2013 to 2015 he was an assistant professor of electrical and computer engineering at the Federal University of Itajubá. During 2015-2016 he was a postdoctoral researcher at NCSU, where since 2016 he has been contributing to the CCEE department as a research professor. His interests include Operations Research and Energy Planning, with focus on large-scale stochastic optimization, analytics and decision-making techniques, as well as planning, operations, economics and design of electrical and energy systems. 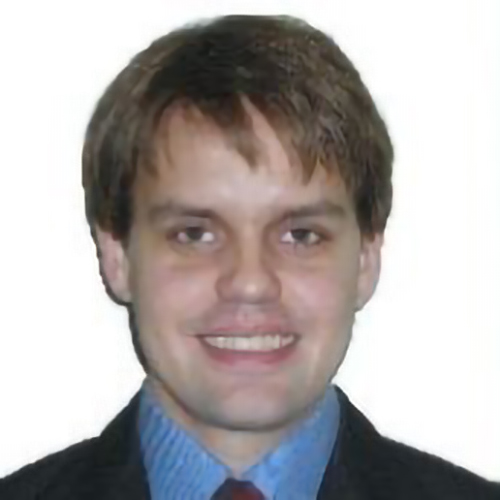