In 1992 and 1993, Yannis Viniotis chaired two international conferences on networking. In 1995 he was a guest editor for the Performance Evaluation Journal’s special issue on high-speed networks. In 1997, he authored a textbook on probability theory and random processes. In 1998, Dr. Viniotis co-founded Orologic, a successful startup company in RTP; Orologic was acquired by Vitesse Semiconductor Corporation in March 2000. While at Orologic, Viniotis has designed two chips for quality of service in IP and ATM networks, the first such chips that operate at 2.4 Gbps. In 2004, he authored a textbook on mathematical principles for electrical and computer engineers.

Viniotis’ current research interests are in the areas of service engineering, design of high-speed networks (with special emphasis on quality of service, transport protocols, ASIC implementations) and network algorithm analysis. 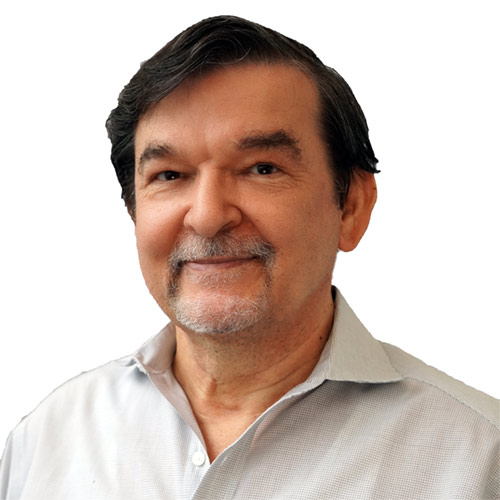