Do Young Eun has been a member of the technical program committee of various conferences including IEEE INFOCOM, ICC, Globecom, ACM MobiHoc and ACM Sigmetrics. He is currently on the editorial board of IEEE/ACM Transactions on Networking and Computer Communications Journal and was TPC co-chair of WASA’11. He received the Best Paper Awards in the IEEE ICCCN 2005 and IEEE IPCCC 2006, and the National Science Foundation CAREER Award 2006. He supervised and co-authored a paper that received the Best Student Paper Award in ACM MobiCom 2007.

Discover more about Do Young Eun 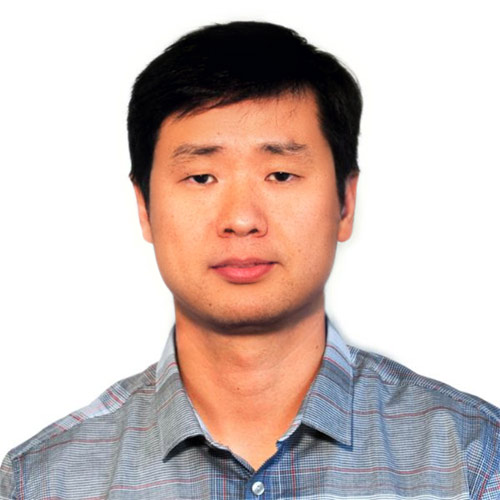